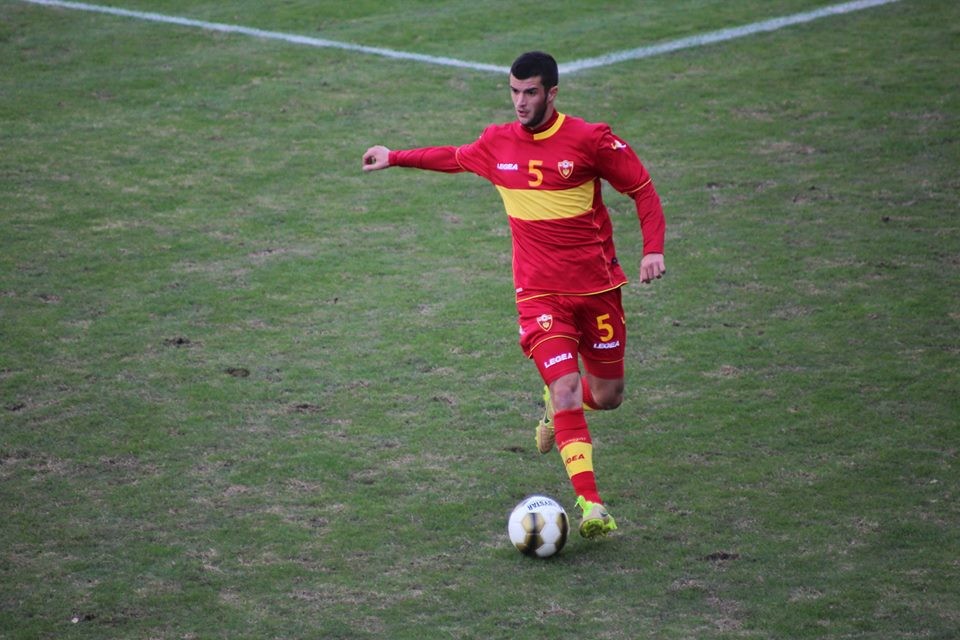 Balša Banović is one of the players that went through all categories of national team of Montenegro, surely one with most caps for U15-U21 teams.

He was team captain and leader of FK Budućnost in U15-U19 teams that won many trophies. In first part of this season he played two games for senior team of FK Budućnost and also four games as loaned player for FK Otrant Ulcinj in Second league.

He had some rough time beacuse of injuries. He is out of contract from 1st January 2018 and has potential to be reliable in roles of defensive midfielder and centre defender positions. He has profile on sportcontact.me and there you can watch some of his videos from youth games.