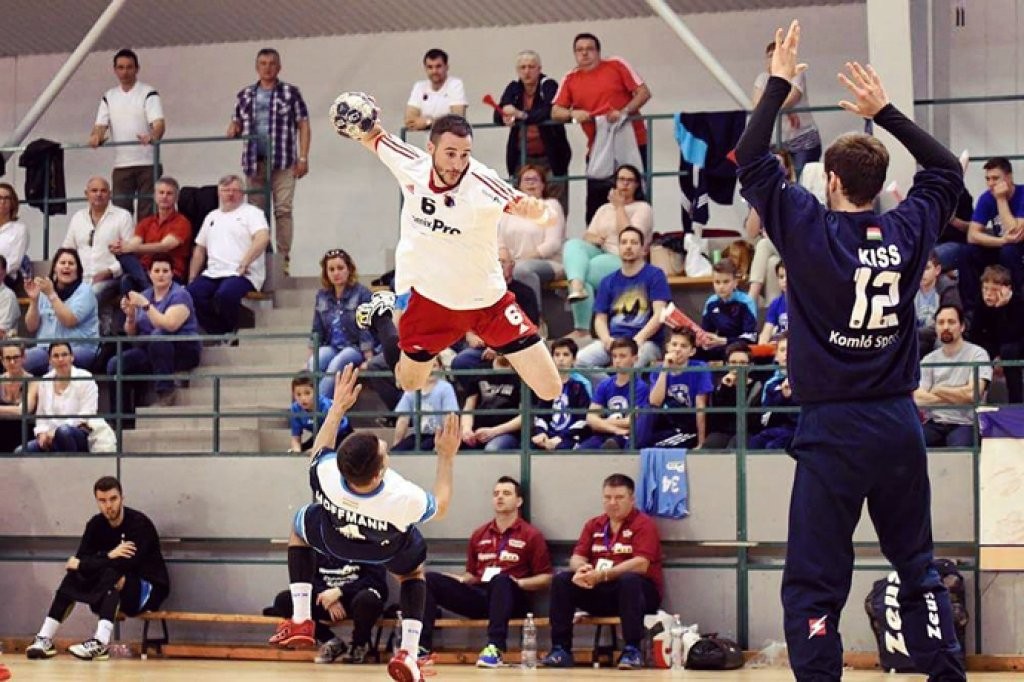 Milan Popović is a Montenegrin handball player who plays for the Montenegro national team.

Popović was born in Cetinje (on the 23rd September, 1990) where he started playing handball at the youth categories of HC Lovcen. Right from the beginning, his skills, great speed and strenght singled him out beetwen his peers so he joined senior team early on in his career.

His score rate was on the highest level during SEHA league in the season 2013/2014.

In the year of 2015 he joined Vaci KSE in Hungary and played there until the summer of 2017.

Popović is a modern wing with great physical attributes. He possesses great scoring skills and significant potential as a defense player.

You can see his full profile on our website www.sportcontact.me.